ADHD, Autism or Both? 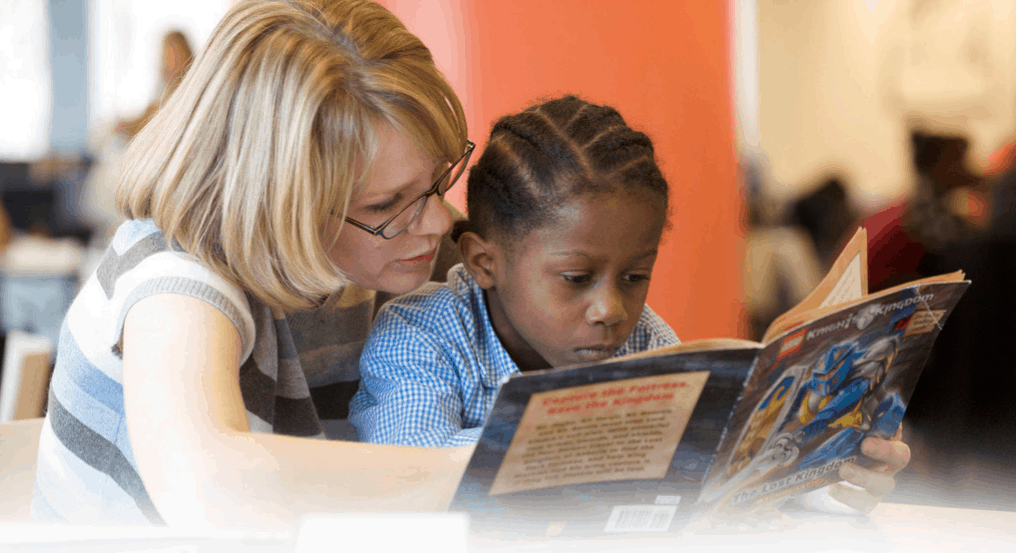 Attention deficit hyperactivity disorder and autism can look a lot alike, making
it difficult at times for parents and professionals to tell the difference between
the two. Symptoms of both autism and ADHD include inattention, social
difficulties, hyperactivity and impulsivity. While some individuals are
diagnosed with either ADHD or Autism, others may be diagnosed with both.
Because children with autism can present with symptoms similar to ADHD,
they often receive a diagnosis of ADHD first.

A study published in the journal Pediatrics (Volume 136, number 4, October 2015) looked at almost 1,500 children between the ages of two and 17 who had been diagnosed with autism; twenty percent of these children had initially been diagnosed with ADHD. What the study found was that children with ADHD diagnosed first were nearly 30 times more likely to receive their ASD diagnosis after age six.

Why does this matter? The earlier treatment is started for autism, the better the long-term outcome. Currently, the average age of autism diagnosis is four years even though it can be reliably diagnosed in children as young as two years of age. To avoid potential delays in autism diagnosis and treatment, clinicians should consider autism when evaluating young children presenting with symptoms of ADHD.

Below is a comparison of ADHD and autism: