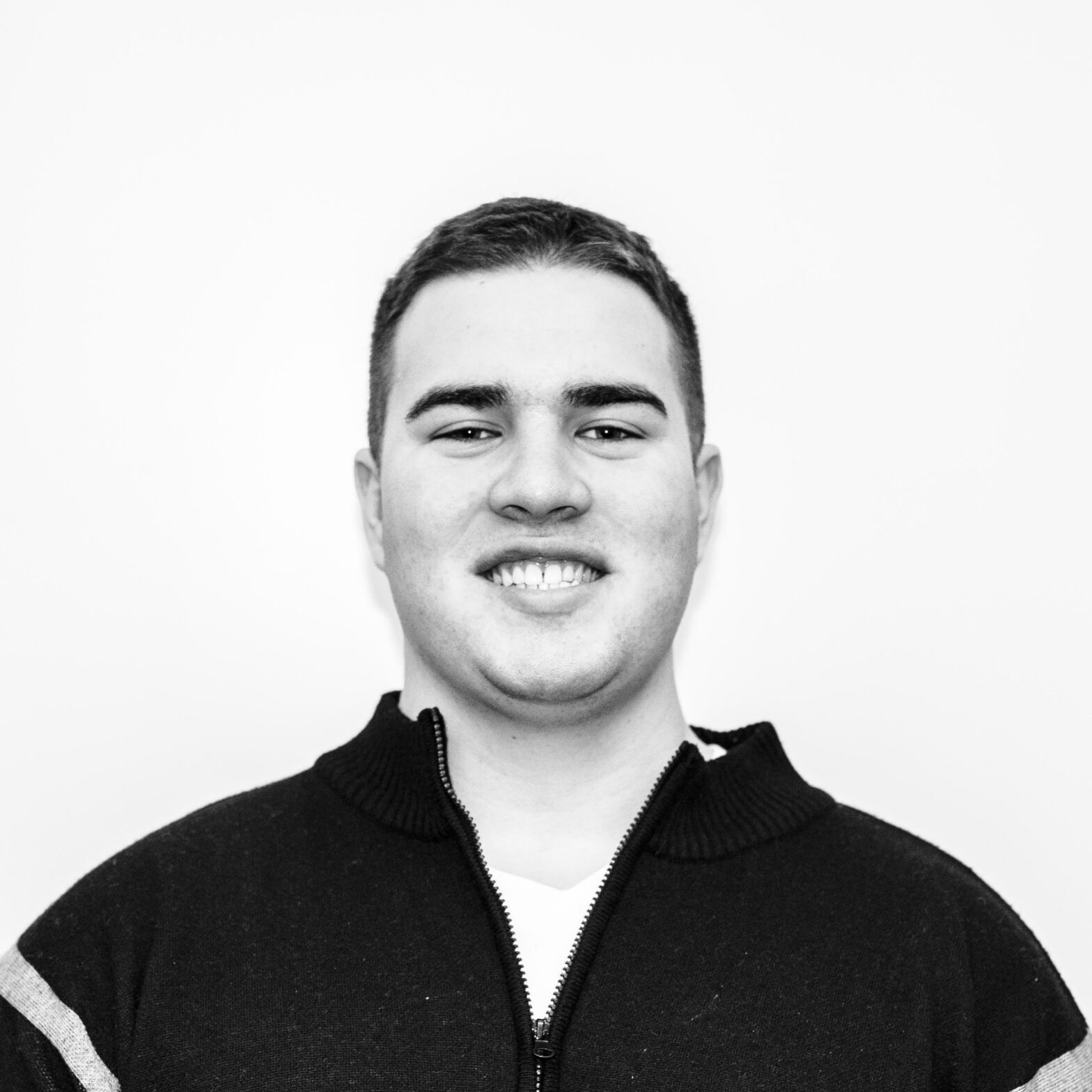 Tom Allen, member of Autism Alliance of Michigan’s Young Professionals Board and University of Michigan student, has been nominated for the Carter Outstanding Youth In Philanthropy Individual Award, which is a national award highlighting a person who gives generously to causes and demonstrates creative ways to engage others through their giving.

Over the past two years, Tom and his fraternity (Alpha Sigma Phi) have raised over $90,000 for Autism Alliance of Michigan. They specifically asked that this be earmarked for the Alliance’s GPS program , realizing how important this safety feature is for families affected by autism. In fact, it can be life-saving.

We sat down with Tom to get a better idea of who he is and what he did to receive a nomination for this prestigious award. Please take a moment to vote for Tom. Remember, you can vote once a day until May 13th!

Tell us a bit about yourself.

I am a junior at the University of Michigan studying public policy and I am from Detroit, Michigan. Some of my interests are current events, sports, my fraternity, and of course, the Autism Alliance!

How did you get involved with Autism Alliance of Michigan?

I became involved with the Alliance through my awesome mom who founded the organization. Her passion for helping people with autism simply runs in the blood so I knew that I would always do what I could to help out with the cause and that really became possible as I entered college and began to develop a network of my own.

Tell us about your Broomball event at University of Michigan.

Each year, my fraternity builds an ice rink in a backyard and hosts a tournament for all of the fraternities and sororities on campus to compete in. The event begins early and the day on a Saturday in February and goes through until around 6:00pm. This year we estimated that approximately 3,000 students attended to watch the tournament.

So what exactly is broomball?

Broomball is just like hockey and has very similar rules except it is played in boots and tennis shoes and uses a small foam ball instead of a puck. The stick is also shaped slightly different.

How did you get the community involved in your event?

I knew that the greek community got very excited about the event each year and that many people attended so I decided to take advantage of this to raise as much money for the Alliance as possible. To do this I incentivized fraternities and sororities to raise more than they had in the past by offering better spots in the bracket to top fundraisers. So the houses that raised the most were able to get bye rounds or play teams of their choice. In addition, I opened up the bracket to be larger so that organizations that hadn’t participated in the past could compete if they raised enough for it. This sparked many fraternities and sororities to reach out to their alumni and parents to get more donations.

There is a negative stereotype surrounding fraternities. What do you hope this event does to combat that stereotype?

Greek life has offered me a great venue to expand my leadership and interpersonal skills in a great way and does so for so many students across the country. This often goes unrecognized in the face of scandals such as the ski trip incident. Hopefully philanthropy can be seen not as just one separate aspect of the greek community but rather an indication of what it truly is in whole. And that is a network of smart, motivated, social people who come together to have fun and do good things in their community at the same time.

What does the Youth in Philanthropy Award mean to you?

The Youth in Philanthropy Award is important to me because emphasizing the philanthropic work of young people is a great way to inspire that action to continue later in life. I am a big fan of a bottom-up approach to societal change. If we want to commit people to civic and philanthropic action, the best way to do that is to inspire young people to care about their communities and to work to improve them. I have been inspired to continue philanthropic work after seeing how rewarding it is, and hopefully the same will be true of my peers.

Where do you see yourself in 10 years?

I plan on going to law school after graduation so I see myself pursuing a career in law in some fashion. I also definitely plan to still be involved with the Autism Alliance.

What do you want others to know about autism?

The contact theory is an important sociological concept that empathy is most easily developed through contact with people of different groups. For me, the most powerful motivator to work to benefit people with autism was actually meeting some of them. It is hard to understand or empathize with people with autism before ever meeting someone affected by it. So the one thing I want others to know about autism is that they will benefit greatly from going and meeting a person with the disorder, just like I did.

Thanks, Tom for all of your support. You have our vote!